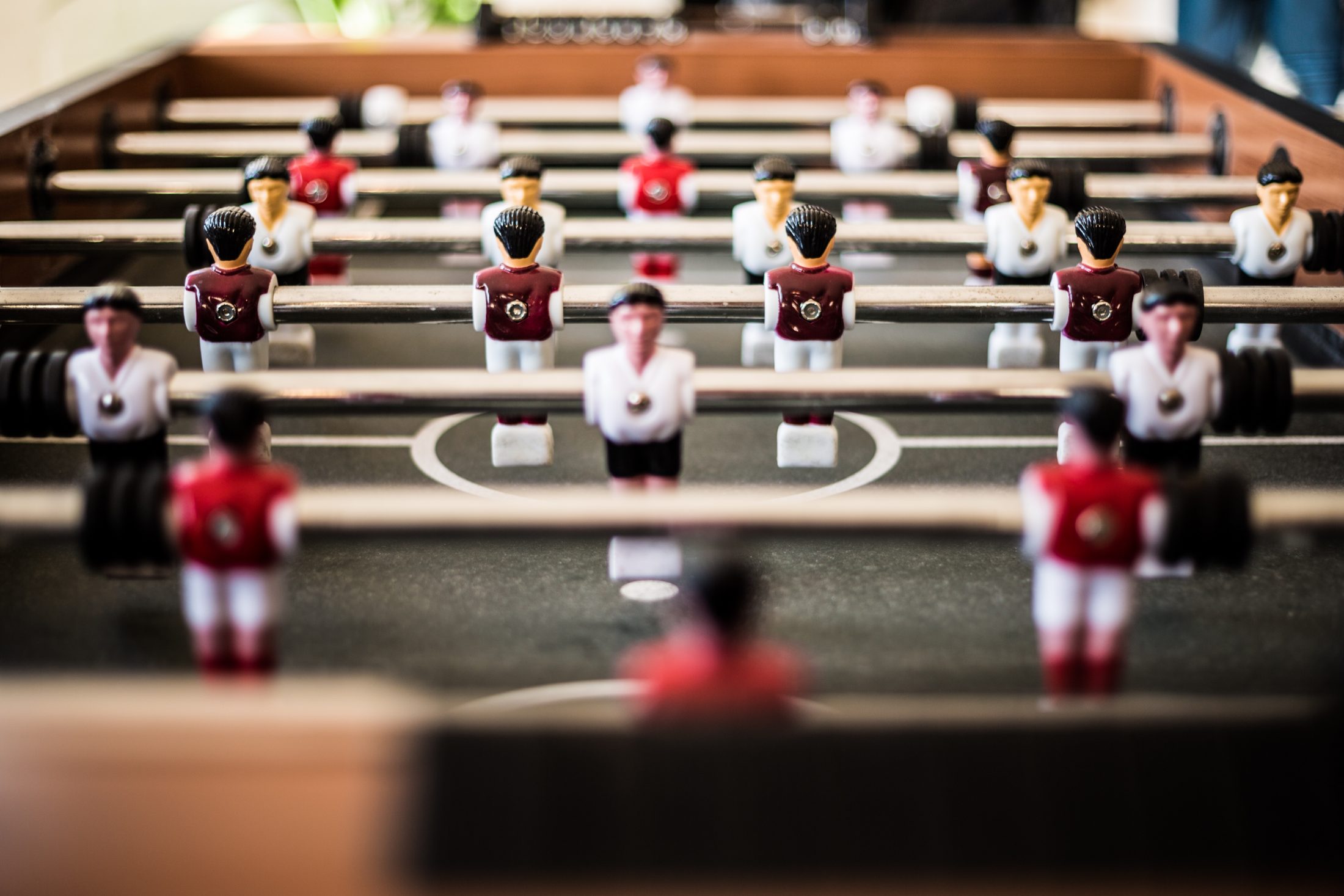 This may be confusing, but the point of this story is that if we don’t have a clear understanding of what we, our business partners and team members are responsible and accountable for